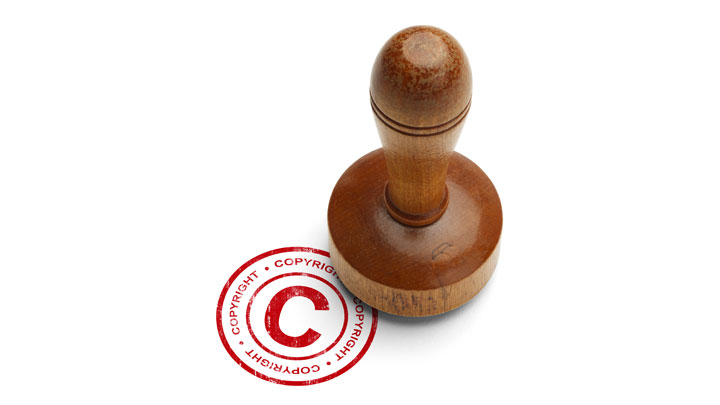 Time has certainly flown by since this writer’s initial article on the topic in August 2012. Fast forward to June 2014, it is now the second anniversary of the voluntary notification system for copyright coming into force in Malaysia. In the past 24 months, the system has charted encouraging growth.

From the beginning, there were naysayers questioning whether Malaysia really needed a registration system for copyright when she has survived decades without one; and even without any comprehensive copyright legislation before the Copyright Act 1969 was finally enacted (which was eventually repealed and replaced by the Copyright Act 1987). However, it must not be forgotten that the oft-quoted Berne Convention does not actually prohibit all forms of copyright registration. Member states are free to maintain public registries or a depository system of copyrighted works so long they do not make such compliance mandatory, especially for non-domestic works by other Berne members.

Similar to many countries, Malaysia must change with the time. In this digital age, consumers have a huge appetite for instant and easy access of copyrighted works, be it literary works in the form of e-books (e.g. Kindle), musical works in the form of digital downloads (e.g. iTunes), videos, recordings and related derivative works through streaming (e.g. Netflix, YouTube), photographs (e.g. Shutterstock), etc. On these diverse platforms in the digital marketplace where copyrighted works are easily accessed, shared and even potentially infringed, copyright can no longer be denied of its entitlement for want of a better record keeping system. The lack thereof for so long would not only be dangerous but may deter copyright from truly adapting to the digital environment where certainty, reliability and precision in data are trumps.

Countries such as Canada, China, France, India, Japan, Spain, Thailand and United States have advocated some form of copyright voluntary registration system and it can be seen that there are many advantages which have resulted directly or indirectly. These include meeting the need to create a reliable public record of the ‘birth’ of a reported copyrighted work, possible implementation of a ‘passport’ for the work through global identification coding, more ease in assertion of ownership or transfer of rights through issuance of certificate, and a growing record of when a piece of work falls into public domain at its expiration.

If the case has not yet been made for such a system, then perhaps the numbers so far can do the talking. In the six months of 2012 that the system was in force, a total of 402 copyright notifications were filed; with literary works making the bulk of the statistics at 253 notifications. The year 2013 tripled the numbers of its predecessor by receiving 1216 notifications; again with literary works taking about 64% of the total. Such 3- or 4-digit figures may not be groundbreaking compared to bigger jurisdictions but given the infancy of the copyright notification system, the numbers are a good indication of the rise in awareness of copyright and intellectual property in general here.

If the statistics are any indication, it is unlikely that Malaysia will discontinue with the notification system anytime soon. In fact, she will forge ahead to make the system more comprehensive and user-friendly. The low official fees payable and the general ease of procedures will certainly continue to spur copyright owners to take advantage of this welcomed system that has injected much needed certainty in this area of IP law by providing documentary proof of owners’ copyright claims.