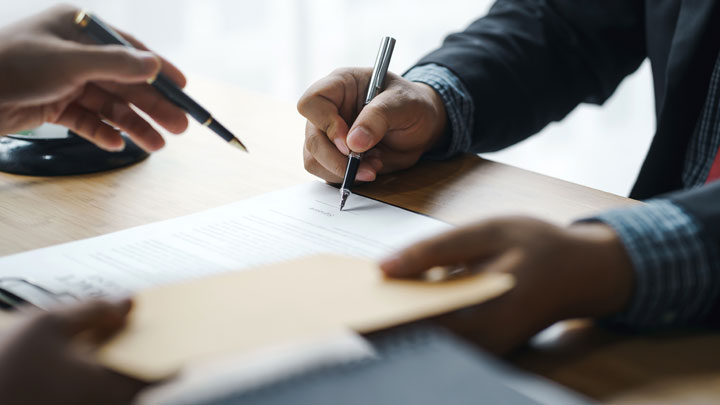 On 31 March 2022, Malaysia deposited the instrument of ratification at the World Intellectual Property Organization (WIPO) Headquarters in Geneva and officially acceded to the Budapest Treaty on the International Recognition of the Deposit of Microorganisms for the Purposes of Patent Procedure. This brings the total number of contracting parties of the Budapest Treaty to 86 (as of 15 July 2022). Following the deposit, the related provisions in the Patents (Amendment) Act 2022 i.e., Sections 26C and Subsection 78O(1A) came into force on 30 June 2022.

Following the enforcement, patent applicants will now only be required to store a sample of a microorganism in one International Depository Authority (IDA) only instead of multiple national deposits to meet disclosure requirements, avoiding repetition of retention procedures. All member countries of the Treaty recognize a deposit made in any IDA which will be treated as sufficient for patent purposes. Dialogue between the Government and local research institutes and universities on the formation of an IDA has been ongoing and selection of an existing facility hosted at a local research institute or university for approval as an IDA by WIPO is expected.

Previously, the Malaysian IP Office required applicants to execute a Statutory Declaration confirming that they will either furnish a sample of the material to any person requesting a sample or if a deposit has been made, to provide the requestor with a Declaration authorizing the authority to furnish the requestor with a sample. This practice is no longer applicable with the coming into force of the Budapest Treaty provisions. Instead, details of any deposits made under the Treaty such as the name and address of the IDA, date of deposit and accession number must be provided to the Malaysian IP Office either at the time of filing the patent or utility innovation application, within 16 months of the filing date or priority date whichever is earlier or before a request for early publication. The characteristics of the microorganism deposited must be described in the specification filed with the application.

The second notable amendment to the Regulations concerns post-grant amendments. The Patents (Amendment) Act 2022 which came into force on 18 March 2022 introduced substantive post-grant amendments. When filing substantive amendments, the Malaysian IP Office may direct the patent owner to request for re-examination. Failure to comply will now result in deemed withdrawal of the request for amendment. Hence, in order to expedite matters, when filing any post-grant substantive amendments, patent owners may consider voluntarily requesting re-examination rather than awaiting a formal directive.

The Malaysian IP Office has also issued several directives on 30 June 2022. A raft of new official forms is now available incorporating matters relating to the deposition of microorganisms in view of the enforcement of the Budapest Treaty provisions. There is a grace period up to 31 July 2022 within which the old forms may still be used.