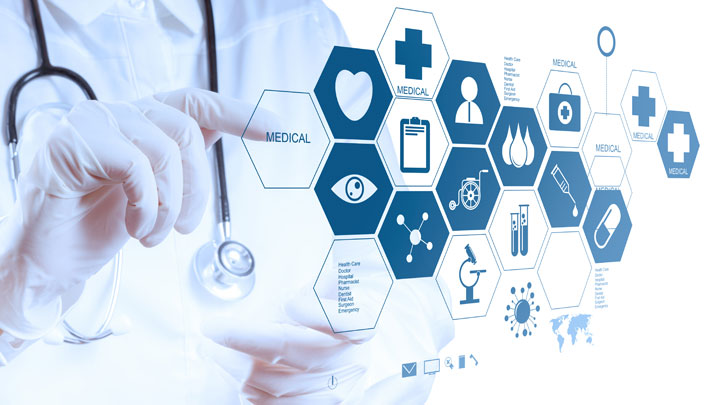 It would not be an exaggeration to compare this ruling by Malaysia’s apex court with a strong earthquake hitting local patent owners and practitioners. Naturally, after any earthquake, there are disturbing aftershocks. The decision serves as an unfortunate precedent that the lower courts in Malaysia are bound to follow in similar circumstances. The Kuala Lumpur IP High Court’s decision in Merck Sharp & Dohme Corp & Anor v Hovid Bhd (“Merck”) is a case in point. This was a patent infringement suit in which the defendant counterclaimed for invalidity. Following trial, the Court decided that Claim 1 of the patent was invalid for lack of inventive step. All the remaining twenty-one claims were dependent on Claim 1. The Judge, the Honourable Datuk Wong Kian Kheong stated:

The issue (whether the Court may invalidate only independent claims under s 56(3) PA without invalidating other dependent claims) and the parties’ contentions in SKB Shutters Manufacturing are similar to this case. As a matter of stare decisis, I am bound by the Federal Court’s judgment in SKB Shutters Manufacturing and upon the invalidation of Claim 1 for lack of an inventive step –

It is understood that MyIPO is as much concerned by the SKB Shutters ruling as the IP profession in Malaysia. Amendments to the Patents Act are expected to be proposed to address the issue of how a validating amendment of a patent’s claims may be realized in the course of litigation. Until such changes come into force, infringers will have the upper hand. Obviously, this goes against the grain of government policy that has invested significantly in promoting IP ownership.

In the Merck case, the invention related to the use of alendronate in oral form as a medicament for inhibiting bone resorption in humans. Such use of alendronate was known in itself. The issue of patentability boiled down to the dosage amount and schedule. The sole independent claim was in Swiss-type second medical use format. The defendant counterclaimed that the claim was directed to a dosage regimen which was a non-patentable method of treatment under section 13(1)(d) of the Patents Act. The plaintiffs contended that the subject-matter of a Swiss-type claim was not an excluded method of treatment. They relied on the EPO’s Enlarged Board of Appeal (EBOA) decision in EISAI/Second Medical Indication and the English Court of Appeal’s judgment in Actavis UK Ltd v Merck & Co Inc.

In the decision, the Judge stated:

I am of the following view regarding decisions of EPO’s BOA and EBOA:

Accordingly, the Court decided that a Swiss-type claim, even one directed to a dosage regime, is patentable according to section 14(4), provided of course the other patentability requirements are met. This appears to be the first judicial interpretation in Malaysia of the permissibility of such claim formats. It is a welcome confirmation of current MyIPO practice.

The finding in Merck and its reliance on European case law also contrasts poignantly with the Federal Court’s SKB Shutters ruling. In SKB Shutters, the Federal Court rejected arguments based on provisions in the UK Patents Act 1977. The latter were significantly different from those in the Malaysian Patents Act and so were not persuasive for interpreting the law on amendment of Malaysian patents in the course of litigation. Overall, the Merck case may be seen as something of a mixed bag of findings for patent owners. Attacks on validity of the patent based on lack of novelty and insufficiency failed, whereas the conclusion that Claim 1 lacked inventive step was fatal to the validity of the whole patent. There were also interesting observations on the role of expert witnesses and the importance of correctly identifying the relevant person skilled in the art. Regardless of the final outcome, Merck is yet another remarkable milestone in the development of Malaysian patent case law.