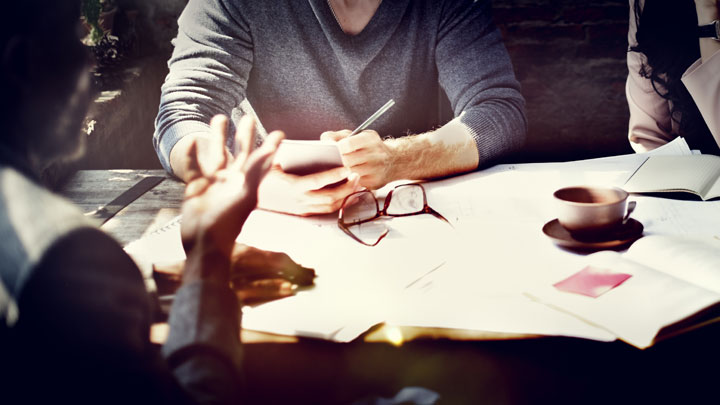 The Malaysian Intellectual Property Association (MIPA) has long played a role in the development and advancement of intellectual property in Malaysia.

Through its constant consultation with the Malaysian Intellectual Property Office (MyIPO), many a rough edge encountered in patent, trademark, industrial design and copyright practices have been smoothened over the years. One such means of consultation has been the joint dialogue session held every quarter.

During the most recent MIPA-MyIPO dialogue session held on 20 February 2017, a good many issues were raised and discussed. The following were the highlights:

1. MyIPO’s Patent Division’s practice has been to examine applications in the order of an application’s filing date without consideration as to when the request for examination is filed.

This meant that the action of filing a request for substantive examination early had little effect on when an application would be examined.

MyIPO reiterated during the dialogue that they could not entertain changes to this practice due to concerns about double patenting, and the examination of applications would still continue to be based on the application filing date. However, at MIPA’s insistence, they have expressed a willingness to consider specific requests for examination to be conducted early that are made in writing with good reason provided.

In the session, MyIPO advised that the matter had already been addressed by a practice note issued in June 2016. However, it appeared to certain practitioners that the practice note was inconsistent with the Patents Act, and merely indicated the status quo.

MyIPO has committed to reviewing the wording of the practice note for clarity so as to allay any confusion.

3. MIPA raised a fresh concern over incidents where official correspondence for patent applications were simply not being received and the lack of an email notification system for informing and tracking such correspondence compounded the situation.

MyIPO while acknowledging the situation, advised that they are in the process of a 3-year project to revamp their IT system, having invested in new IP management software by Sword Group of France for their Sistem Pengurusan Harta Intelek MyIPO (SPHIM, or in English, MyIPO’s Intellectual Property Management System), with the goal of becoming a paperless office, which they believe will address the issue.

MyIPO clarified that Form CR-3 has to be filed and the prescribed fees paid each time since there is no provision for there to be an agent, and representatives have to be appointed for each transaction.

However, MyIPO committed to take a second look at the issue, noting that the Copyright Act is in the process of being amended, and invited MIPA to forward their suggestions.

5. MIPA has previously suggested that the prescribed official fee for the filing of the Appointment of Agent form (Patents Form 17) for patent applications to be abolished as is the practice in many countries, and for payment of patent renewals by any person to be allowed. MIPA also suggested that a firm as opposed to an individual be allowed to be listed as the agent on the Appointment of Agent forms for trademarks, patents and industrial designs.

MyIPO after having explained their views on the matter, advised that they would consider these suggestions as the Trademark Act is under review for amendment, and that they would take into consideration the practice in other countries before coming to a decision.

The ramification of this issue is wide-ranging, as it meant that a patent owner may have to abandon a claim instead of making a simple amendment, which severely restricts the rights of patent owners.

MyIPO being mindful of the quandary advised that the Patents Act will be amended so that amendments may be permitted by the Court, and the draft amendment is currently with the Attorney General’s Chambers.

7. MIPA also raised an existing concern over office actions being received 2-3 weeks after the mailing date on the notification. The late receipt of office actions poses a critical problem as the 2-month term for responding to an office action is already considered too short.

MyIPO advised that it is their administrative practice for all office actions to be postdated 2 weeks before the mailing date, to allow the applicant sufficient time to receive the office action and to respond within the 2-month term for response, and further noted that in the event such delays occur, a new mailing date will be given and should it be necessary to file an extension of time on account of the late receipt of an office action, it will not be necessary to file a Statutory Declaration to justify the extension of time.

In addition, MyIPO advises that the transmission of office actions electronically is in line with their 3-year project to revamp their IT system, and expects this concern to be dealt with through the phased introduction of the Sistem Pengurusan Harta Intelek MyIPO (SPHIM).

8. Finally, MIPA raised a continuing concern over the ongoing teething problems and technical difficulties being experienced by practitioners in the course of carrying out electronic filing of applications and other requests, which raises questions on the reliability and stability of MyIPO’s IP Online system.

As this was a lengthy and wide-ranging issue, MIPA suggested forming a task force to meet separately with MyIPO’s technical committee to address the various teething problems and technical difficulties, and this was welcomed in principle by MyIPO.