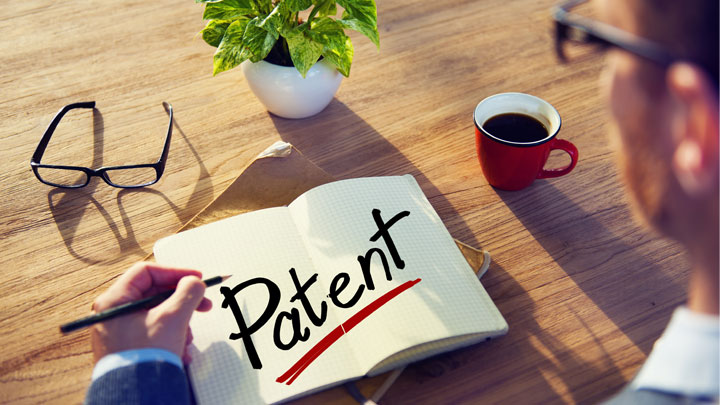 Changes to Singapore patents law which came into effect on 14 February 2014 introduced a new procedure called Supplementary Examination (SPE). Under Section 29(1)(d) of the Singapore Patents Act, applicants may rely on the final results of search and examination of certain foreign or international applications for SPE of a patent application in Singapore.

As an initial point of clarification, SPE must be differentiated from Substantive Examination (SSE). Matters such as novelty, inventive step, industrial applicability, sufficiency and clarity are not considered during SPE. The presumption is that such matters would have been considered by the foreign office and that little or no further SSE is required in Singapore. The Examiner has no statutory basis to raise new citations or objections during SPE. Where the final results indicate certain claims to be not patentable or lacking in sufficiency or clarity; the applicant must file amendments to exclude such claims from SPE. During SPE only matters relating to support, relatedness of claims, morality, methods of medical treatment or diagnosis, double patenting and no added matter are considered.

The basic requirements that make an application suitable for SPE are as follows:

Secondly, the final results of search and examination being relied upon must establish that across their full scope, all claims of the corresponding, related or PCT application appear to satisfy the criteria of novelty, inventive step and industrial applicability. When SPE is requested, the applicant will not be able to amend the claims to address any negative indication as to patentability of the claims nor make submissions arguing the lack of patentability objection. Where in the final results there is a negative indication against the related claims for novelty, inventive step or industrial applicability, then these claims cannot be used to request SPE.

Applicants must be aware that the presence of “P” category cited documents in the final results where the priority claim is not valid or could not be verified will result in an objection during SPE that the claims do not appear to satisfy the criteria of novelty, inventive step and industrial applicability. A similar objection will be raised where a cited “P” category document in the final results has an earlier priority date than the Singapore application and is itself a Singapore application or an international application designating Singapore. Any “E” category documents in the final results will also trigger a negative finding as to novelty, inventive step and industrial applicability.

Unlike the normal five month period allowed for response to a Written Opinion that is issued during a SSE; the applicant has a shorter three month period to respond to the single Written Opinion that can issue during SPE. Thus there is only one opportunity to overcome any and all objections raised by the Examiner. Where the Examiner is not persuaded to waive all his objections, he will issue a Notice of Intention to Refuse the application. The applicant can then request an examination review or file a divisional application. Alternatively, the applicant may instead of responding to the Written Opinion, withdraw the request for SPE and file a request for combined search and examination or examination. Where 36 months from the earliest declared priority date (or actual filing date where there is no priority date) has expired, the request for request for combined search and examination or examination needs to be accompanied by a request for an extension of time.

While the lack of official fees associated with SPE can make it seem to be an attractive patent prosecution option; it is imperative for applicants to be cognizant of the peculiarities and potential pitfalls of electing SPE so that they can make an informed decision if it is a suitable prosecution option for their patent applications in Singapore.