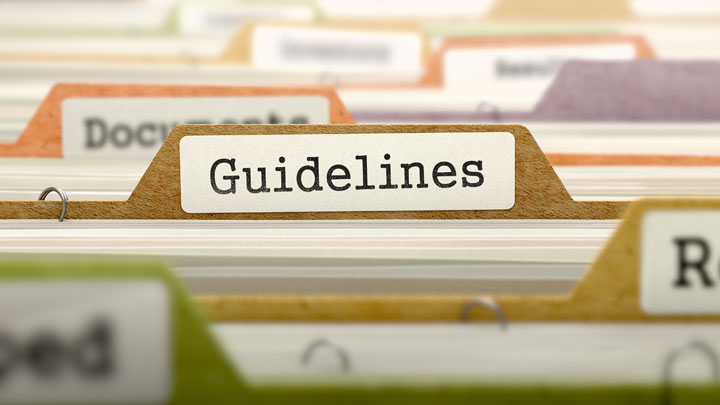 Section 84(3) of the Singapore Patents Act stipulates that post-grant amendment of a patent is allowed only if the amendment does not result in the specification disclosing any additional matter or extending the protection conferred by the patent.

These statutory requirements were further enhanced in the case of Ship’s Equipment Centre Bremen GmbH v Fuji Trading (Singapore) Pte. Ltd. & others and another suit [2015] SGHC 159 where the Plaintiff was proprietor of a Singapore patent for a coupling device for securing shipping containers commonly known as a twistlock. They commenced proceedings for alleged infringement of their patent by the Defendant who denied any infringement and counterclaimed to invalidate the patent for lack of novelty. Subsequently, Plaintiff applied under Section 83(1) of the Singapore Patents Act to amend the claims of their patent.

1) Onus is on patentee to establish that amendment should be allowed and there must be full disclosure of all relevant matters;
2) The amendment is permitted under the Act and no circumstances arise which would lead the Court to refuse the amendment;
3) No unreasonable delay in seeking the amendment. The Court relied on Matbro Limited v Michigan (Great Britain) Limited [1973] RPC that “…mere delay is not, of itself, necessarily sufficient to justify refusal of amendment”;
4) No unfair advantage to patentee from patent he knows or should have known should be amended;
5) Court is concerned with conduct of patentee and not with merit of invention.

In summarising the underlying rational of the discretion to refuse an application to amend a patent, the Court once again referred to Aldous J. in Kimberly-Clark Worldwide Inc. v Procter & Gamble Limited [2000] FSR 235 as “a desire to protect the public against abuse of monopoly”.

The Singapore High Court in the case of Warner-Lambert Company LLC v Novartis (Singapore) Pte. Ltd. [2016] SGHC 106 applied the guidelines set out by Aldous J. in the Ship’s Equipment Centre case. George Wei J. said “as a corollary to the desire to protect the public against an abuse of monopoly, courts are generally more accepting of amendments designed to assist in the enforcement of a valid claim as opposed to those designed to validate an invalid claim”. The Court referred to Aldous J. in the Smith Kline and French case that it is in the public interest that the amendment is sought promptly and that in cases where the patentee delays for an unreasonable period before seeking amendment, it will not be allowed unless the patentee shows reasonable grounds for the delay. Such grounds it was held include cases where the patentee believes that amendment was not necessary and had reasonable grounds for that belief.

The Intellectual Property Office of Singapore (IPOS) has aligned its practice of assessing post-grant amendments in accordance with the guidelines affirmed by the Singapore High Court in the cases of Ship’s Equipment Centre and Warner-Lambert. As such with effect from 30 June 2016, all pending and new requests for post-grant amendments will be assessed on the following three criteria in addition to the existing two statutory requirements enshrined in Section 84(3) of the Singapore Patents Act:

1) Whether relevant matters are sufficiently disclosed;
2) Whether there was unreasonable delay in seeking amendments; and
3) Whether the patentee has gained an unfair advantage by delaying amendments which are known to be needed.