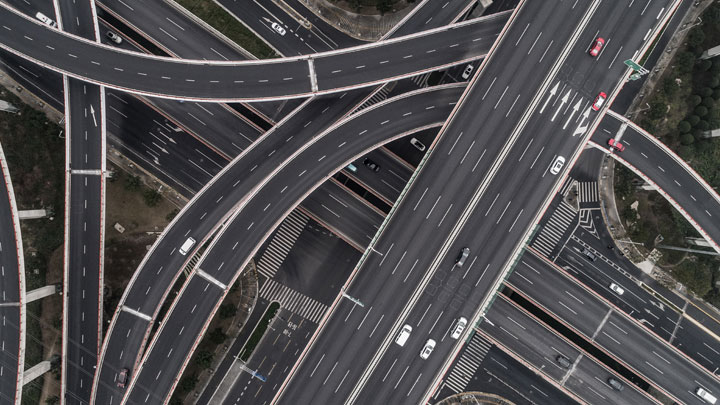 On 01 July 2018, the Intellectual Property Corporation of Malaysia (MyIPO) commenced a Patent Prosecution Highway (PPH) pilot program with China’s National Intellectual Property Administration (CNIPA), formerly SIPO. This pilot program will run for an initial trial term of three years followed by an evaluation to determine whether the program would be fully implemented thereafter.

Similar to the ongoing JPO and EPO PPH programs, a patent applicant may request accelerated examination by MyIPO based on favourable examination results of a corresponding Chinese or PCT application (reference application) by the CNIPA. In order to qualify for processing under the MyIPO-CNIPA PPH, the following conditions must be met.

The information and documents that need to accompany the CNIPA PPH request are largely the same as those required for a JPO PPH or an EPO PPH request.

As with JPO PPH and EPO PPH requests, MyIPO has presently indicated that simple machine translations of non-English documents are admissible with CNIPA PPH requests. However, in recent times, we have observed a subtle increase in the frequency of requests for verified English translations during prosecution of patent applications undergoing JPO PPH by MyIPO Examiners. This may signal a change in practice direction at MyIPO that could also impact on CNIPA PPH requests.

Under the provisions of Regulation 27(3) of Malaysia’s Patent Regulations, there is a one-time obligation to submit information and/or prosecution documents of relevant (PCT, EP, US, GB, AU, JP, KR) corresponding applications for all patent applications undergoing normal substantive examination. For a patent application undergoing JPO PPH or EPO PPH, MyIPO considers the applicant’s obligation under Regulation 27(3) to be met by the information/documents that naturally accompanies the PPH request.

However, this is not currently the case for an application undergoing CNIPA PPH. This is because, unlike Japan and Europe, China is not presently one of the recognized jurisdictions for the purposes of substantive patent examination in Malaysia under Regulation 27(6). Hence, it is important to note that applicants electing CNIPA PPH must still separately meet the requirements of Regulation 27(3). Deliberate failure to meet the requirement of Regulation 27(3) is one of the grounds of invalidation of a Malaysian patent.

The above notwithstanding, this latest CNIPA PPH initiative by MyIPO is definitely a step in the right direction in view of China’s status as the rising giant in global patents.

In 2017, China was the second largest source of PCT applications, overtaking Japan, with Chinese technology titans, Huawei and ZTE, topping the PCT filing charts. China is the only country, among the top 15 PCT filing countries of 2017, to have consistently posted more than 10% growth in the number of PCT applications filed every year since 2003. If the current filing trends continue, the World Intellectual Property Organization (WIPO) has projected that China will overtake the United States of America as the top PCT filer in the world within the next 3 years.

As noted by WIPO Director General Francis Gurry in the press release announcing the above PCT filing statistics, “This rapid rise in Chinese use of the international patent system shows that innovators there are increasingly looking outward, seeking to spread their original ideas into new markets as the Chinese economy continues its rapid transformation. This is part of a larger shift in the geography of innovation, with half of all international patent applications now originating in East Asia.” (source: WIPO Press Release 21 March 2018 (PR/2018/816)).

Likewise, it is hoped that the CNIPA PPH program would prove to be the catalyst that sparks an exponential increase in the number of Chinese-originating patent applications in Malaysia and enable this country’s patent system to benefit from China’s rise to the summit of global patents.