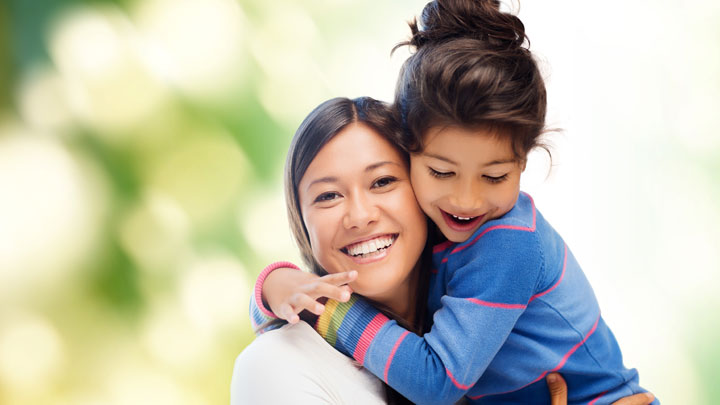 The Plaintiff’s monthly printed “Motherhood Magazine” relating to parenting issues had been published in Singapore since 1983. An application to register the trade mark “Motherhood” was made on 23 May 2012 and was granted on 04 July 2013 on the basis of acquired distinctiveness through use. The Defendants’ started publication of their online magazine “Today’s Motherhood” from June 2009 to November 2011 and included a commemorative issue in September 2011.

The Plaintiff wrote to the Defendants demanding that they cease using any names that were confusingly similar to their mark. The Defendants undertook a rebranding exercise in January 2012 where the name of their online magazine name was changed to “The New Age Parents”. However, the Plaintiff was not satisfied as the back issues of the Defendant’s magazine with the disputed mark remained available to the public on their website despite being completely removed by July 2012.

Interestingly, the Plaintiff did not claim for infringement of a registered trademark under Section 31 of the Singapore Trademark Act. Instead they based their claims on Sections 55(2) and 55(3)(a) which allows the proprietor of a “well known trade mark” to restrain by injunction the use of its trade mark where such use is likely to cause confusion.

It was not disputed that the Plaintiff’s goods and services were similar to the Defendant’s goods and services and that the Plaintiff’s mark was a well known trade mark in Singapore. The important issue was whether the Plaintiff’s mark and the disputed mark were similar and if so, whether there was any likelihood of confusion under Section 55(2) within the relevant segment of the public. The Court observed that the two marks were sufficiently dissimilar both visually and aurally. However, they were conceptually similar in that they related to parenting matters in general and motherhood issues particularly.

There was no evidence adduced that the Plaintiff’s actual or potential customers were actually confused by the Defendants’ use of the disputed mark nor was there evidence that the Defendants have fraudulently intended to ride on the Plaintiff’s goodwill. The Court noted the foundation of the Plaintiff’s entire case was based on the fact that their mark and the disputed mark contained the word “motherhood”, that is, that the alleged likelihood of confusion arising solely from the use of similar, generic or descriptive magazine titles.

The Court in considering if there is a likelihood of confusion under Section 55(2), referred to the case of Healthy Food Media Limited v Healthy Options Limited [2005] NZHC 230 where Asher J. said:

“The title of the plaintiff’s magazine ‘Healthy Food Guide’ is a descriptive title using ordinary words in common parlance. Indeed, the words exactly describe what the magazine sets out to do. It is clear that a party that chooses to use such words as a trade name must accept that it has no right to those words individually or in combination, and that competitors may use them also…”

“…The name of each magazine is generic or descriptive and no claim by either against the other publisher could be or is based on the name alone, or on confusion resulting from the similarity of the name”.

The notion that Plaintiff’s magazine was print based and Defendants’ was an online publication and that the consumer might be misled into thinking that the online magazine is an online edition of the printed magazine did not carry much weight in the Court’s decision. Based on the facts, the Court held that the Defendants’ use of the disputed mark was not likely to cause confusion to the relevant public.

In deciding the above, reference was made to the Court of Appeal’s interpretation of Section 55(3) in Novelty Pte Ltd v Amanresorts Ltd [2009] 3 SLR(R) 216; [2009] 3 SLR 216 where it was held that the Section also requires a likelihood of confusion to be shown before an injunction can be obtained thereunder. The Court of Appeal held that the tests to be adopted to determine the “connection” requirement and the “likely to damage the plaintiff’s interest requirement” were the same as that for a claim under the tort of passing off. An important distinction is that the tests for misrepresentation and damage in passing off concern the Plaintiff’s goodwill whereas the corresponding test under Section 55(3) of the Singapore Trademark Act relates to the interests of the Plaintiff and not its goodwill. The Court observed that a trade mark may be a well known trade mark even if the proprietor has no goodwill in Singapore. As the Court had not found confusion under Section 55(2), no claim could lie under Section 55(3)(a).

Exceptions to the First Ownership Rule
by Carmen Low

It is a commonly accepted principle that copyright ownership lies with the author of a work. In Malaysia, it is ...

The Covid-19 pandemic which wreaked havoc across the globe in the early months of 2020 has since brought rapid changes ...

Since our last article in August 2019 on Malaysia’s new Trademarks Act 2019 (“the Act”) and its subsequent enforcement on ...

Court of Appeal: Licensee is entitled to sue for Infringement jointly with Registered Design Owner
by Dave A Wyatt

Malaysia’s Patents Act 1983, Industrial Designs Act 1996 and Trademarks Act 2019 all contain provisions under which a licensee of ...