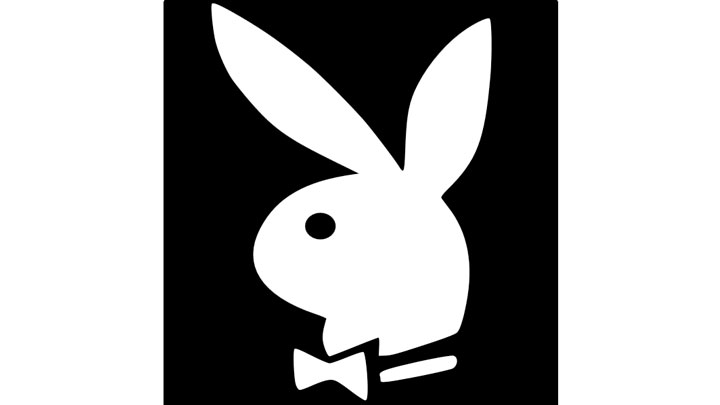 Over the last few years, there have been a number of reported High Court decisions on issues relating to licensing and ownership of intellectual property in Malaysia. This article is about a trade mark licensing dispute.

Playboy Enterprises International, Inc. v Zillion Choice Sdn Bhd & Anor ([2011] 2 MLJ 59) concerned licensing of the well-known Playboy and Rabbit Head device trade marks. The Plaintiff (Playboy) had entered into a number of trade mark licensing agreements with the First Defendant (Zillion). These agreements permitted use of the Plaintiff’s registered trade marks in relation to various items of women’s apparel, accessories and jewelry in Malaysia and certain other ASEAN countries, as well as in connection with the operation of a retail store in Kuala Lumpur.

The Plaintiff unilaterally terminated the licence agreements based on its finding that the First Defendant had engaged in sales in Japan, outside of the permitted territory. Following termination of the agreements, the Plaintiff discovered that the First Defendant continued to sell goods bearing the Plaintiff’s marks at its retail store in Malaysia. The Plaintiff further discovered sales in Malaysia of goods bearing their marks by the Second Defendant, Group Thirty-Six Sdn Bhd. The Plaintiff claimed none of these goods had been approved. The First and Second Defendants were separate though closely-related entities with common directors and shareholders.

Unable to resolve these issues, the Plaintiff sued the First Defendant for breach of the licence agreements and both Defendants for trade mark infringement based on the sale of the unapproved goods. The First Defendant denied the alleged sale of goods outside of the licensed territory and furthermore asserted that its goods sold in Malaysia had been approved. The Defendants sought a declaration from the Court that the termination of the licence agreements was invalid and that neither Defendant had infringed.

On the question of alleged sales in Japan, the Plaintiff had relied on Identified Documents to show items of apparel purchased in Japan, and the seizure by Chinese customs of over 6,000 pairs of shoes allegedly authorized by the First Defendant to be produced by a factory in China for export to Hong Kong. The Plaintiff’s complaint failed on this aspect of the dispute. The Identified Documents were to be excluded from the trial record and so had no evidentiary value. The same applied to related oral testimony. The High Court decided that the evidence admitted at trial was insufficient to show, on a balance of probabilities, that the sales at issue were connected with the First Defendant. Thus, the termination of the licence agreements was declared to be invalid.

In response, the Plaintiff gave evidence that the approval procedures set out in detail in the agreements were strictly enforced as an essential quality control measure. In fact, there was a three-stage online approval process covering design concept, pre-production and final production for all goods proposed to be made and sold by its licensees. The agreements recited that these procedures could only be varied by an express agreement in writing and signed by the parties. The Plaintiff further explained that the role of the marketing consultant was merely as a facilitator who could give guidance and opinion to licensees but had no authority to approve goods for manufacture or sale under the trade marks. That authority rested solely with the Plaintiff.

In a concise and poignant judgement, the Court favoured the evidence given the Plaintiff’s witnesses, and stressed the importance of the quality control component of any trade mark licence. From the judgement:

Indeed quality control is a statutory obligation under Section 48(1) of the Trade Marks Act 1976. It is one of the pre-conditions imposed on the proprietor of a registered trade mark for the recordal of any registered user of the mark.

Although, as mentioned, the Trade Marks Act 1976 provides statutory basis for quality control as a requirement of any trade mark licence, the additional judicial recognition accorded in this decision is further encouragement for trade mark proprietors that may be embarking on a licensing program. The case also emphasizes the importance of investing in a carefully and rigorously crafted licence agreement. This will provide a core advantage to the trade mark owner should enforcement of the terms of the agreement ever become necessary.