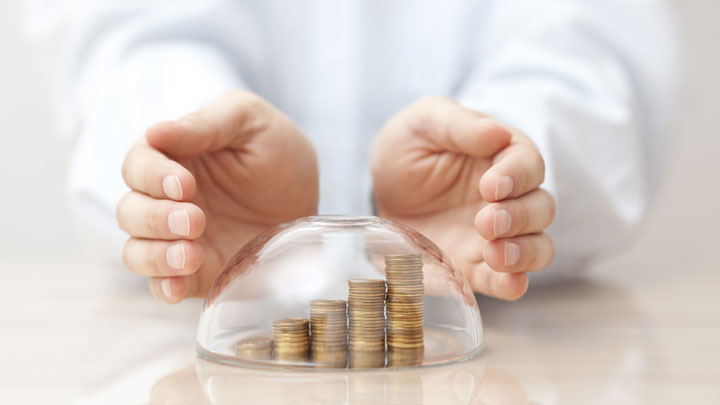 Greater Protection for Well-known Trademarks
by Azlina A Khalid

Section 70(B) of the 1976 Act provided that a proprietor of a trademark, protected under the Paris Convention or the TRIPS Agreement as a well-known trademark, is entitled to restrain by injunction the use of a trademark which, or the essential part of which, is identical with or nearly resembles the proprietor’s well-known mark, in respect of the same goods or services, where the use is likely to deceive or cause confusion.

Under Article 6bis of the Paris Convention or Article 16 of the TRIPS Agreement, a well-known trade mark is a mark that is well-known in Malaysia regardless whether or not the owner carries on business, or has any goodwill, in Malaysia. This meant that the owner of a well-known mark was able to enforce their rights against with the probability of confusion and/or deception occurring in respect of the same goods or services irrespective of the fact whether or not there has been any use of their well-known trademark in the country.

Next, the significance of well-known trademarks can be seen from the search and examination procedure under Section 14 of the 1976 Act which prohibited the registration of an application that resembles a well-known trademark that has been registered in Malaysia for goods or services which are not the same as those applied for. However, the proviso included that the use of the mark in relation to those goods or services would likely indicate a connection between those goods or services and the proprietor of the well-known mark and that the interests of the proprietor of the well-known mark are likely to be damaged by such use.

Under the new 2019 Act however, a step in the right direction has been made and there is now a specific definition to the term “well-known trademark” under Section 4.

(1) Well known trademark means any trademark that is well known in Malaysia and that belongs to a person who
(a) Is a national of a convention country; or
(b) Is domiciled, or has a real and effective industrial or commercial establishment, in a Convention Country,

whether or not that person carries on business, or has any goodwill, in Malaysia.

(2) In determining whether a trademark is well known in Malaysia, the Registrar or the Court shall have regard to the criteria as prescribed.

The above definition emphasizes the fact that protection will still be afforded even if the proprietor does not carry on any business or does not have any goodwill in Malaysia. Subsection 2 notably left the issue of determination of what constitutes a well-known trademark rather open-ended. In order to ascertain the same, as to what includes a well-known trademark and for a consideration of what is the criteria to be met, one must look towards the 2019 Trademarks Regulations which stipulate as below:

Regulation 5: Criteria of a well-known trademark

5. In determining whether a trademark is well-known in Malaysia,

Regulation 5 indicates the factors that the Registrar and/or the Court must take into account when they are called to determine whether or not a mark can be categorized as a well-known trademark. This is because unlike some countries like Japan, Malaysia does not have a formal listing of well-known trademarks. Thus it can be seen that establishing a claim of a mark as well-known places a higher burden of proof on owners or proprietors of such marks.

As with the old Act, the new 2019 Trademarks Act also deals with the issue of similarities of pending applications when they are examined. Under Section 24 (3) which provides for the relative grounds of refusal of registration.

As can be seen above, there is an expanded scope in the circumstances a pending application may be issued with a Grounds of Refusal should the Examining Officer find that the pending mark impinges upon the said Section 24(3).

In Y-Teq Auto Parts (M) Sdn Bhd v X1R Global Holdings & Anor, the Court of Appeal of Malaysia provided its grounds of judgment in respect of the well-known mark provision under the Trade Marks Act 1976.

The marks in question were

X1R initiated a legal action at the High Court with an application to expunge the registered marks as well as the pending application alleging that any use of Mark B in the market was likely to deceive or cause confusion to the public or would be contrary to law. They also relied on Section 14(1) (e) of the 1976 Act, which was the protection for a well-known mark submitting that their mark was indeed a well-known trademark.

The above decision came about from the evidence that had been adduced by the Plaintiff to show that they had been impacted negatively because a third party had refused to distribute their goods due to the mistaken belief that the goods originated from the appellant, which was a competitor of the third party. Further, there was likelihood of confusion and deception between the use of the respondent’s mark and the appellant’s mark.

Due to the fact that the marks were used within the same industry and closely resembled one another, the High Court held that the Plaintiff had suffered a dilution to its goodwill in addition to the loss of sales of their goods because of the confusion. This was additional to the fact that they were also restricted from expanding the use of their marks to related goods in other classes. More importantly was the establishment that the Plaintiff was indeed exposed to the risk of incurring legal liability from traders and consumers who had purchased the inferior goods of the defendant in the mistaken belief that they had acquired the Plaintiff’s goods. Consequently, the High Court ordered the Defendant’s registrations and application be expunged from the Register. The Defendant then appealed to the Court of Appeal and the appeal was duly dismissed. The affirmation of the High Court decision indicated that the correct legal principles had been identified and applied to the facts of the case based on evidence.

The above case demonstrates that the protection for well-known trademarks is robust in Malaysia. With the improved provisions the Court will continue to provide enforcement for these provisions. It may thus be difficult for a non bona fide party to blatantly copy, use and register marks that are well-known here in Malaysia.