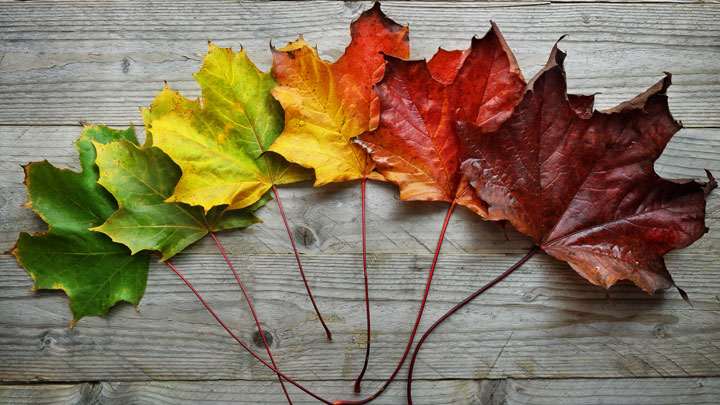 Legislative changes to Singapore’s registered designs law were made by the enforcement of the Registered Designs (Amendment) Act 2017 (“RDAA 2017”) on 30 October 2017. The salient changes are as follows:

(I) BROADENING SCOPE OF REGISTRABLE DESIGNS
Scope of registrable designs has been broadened to include non-physical products that have an intrinsic utilitarian function, such as virtual or projected designs, which are produced by projection of a design on a surface or into a medium, for example, virtual keyboards or control panels projected by light onto a surface or into a medium.

Colours may now be specified as a feature of a design for which protection is sought. However, where colour is selected, then at least one other group of features, namely “shape and configuration” or “pattern and ornamentation”, needs to be selected as well since the scope of design protection will not extend to colours per se.

Also designs of articles made by hand, and not just manufactured by industrial process, such as handicrafts and handmade jewellery are now registrable.

(II) CHANGING DEFAULT OWNERSHIP OF COMMISSIONED DESIGN
Previously, the person commissioning a design was the de facto owner of it. Under the RDAA 2017, the rights to a design will vest in the designer by default. However, the parties will be at liberty to enter into a contract to assign the rights to the commissioner of the design.

(III) BROADENING AND LENGTHENING OF GRACE PERIOD FOR DISCLOSURE OF DESIGN
The circumstances covering disclosure of a design made on or after 30 October 2017 have been broadened and the grace period of such disclosure lengthened to 12 months immediately before the date of filing of the design application.

With the removal of former restrictions limiting disclosures to selected international exhibitions, designers now have more time and flexibility to test their design in the market without losing novelty as well as assurance of their rights to obtain design protection due to unintentional prior disclosure.

(IV) MULTIPLE DESIGNS IN A SINGLE APPLICATION
It is now possible to file up to 50 designs within a single application provided all such designs fall within the same Locarno class(es). However, every design in such a multiple design application will be treated as a separate application and there is no cost savings in official fees.